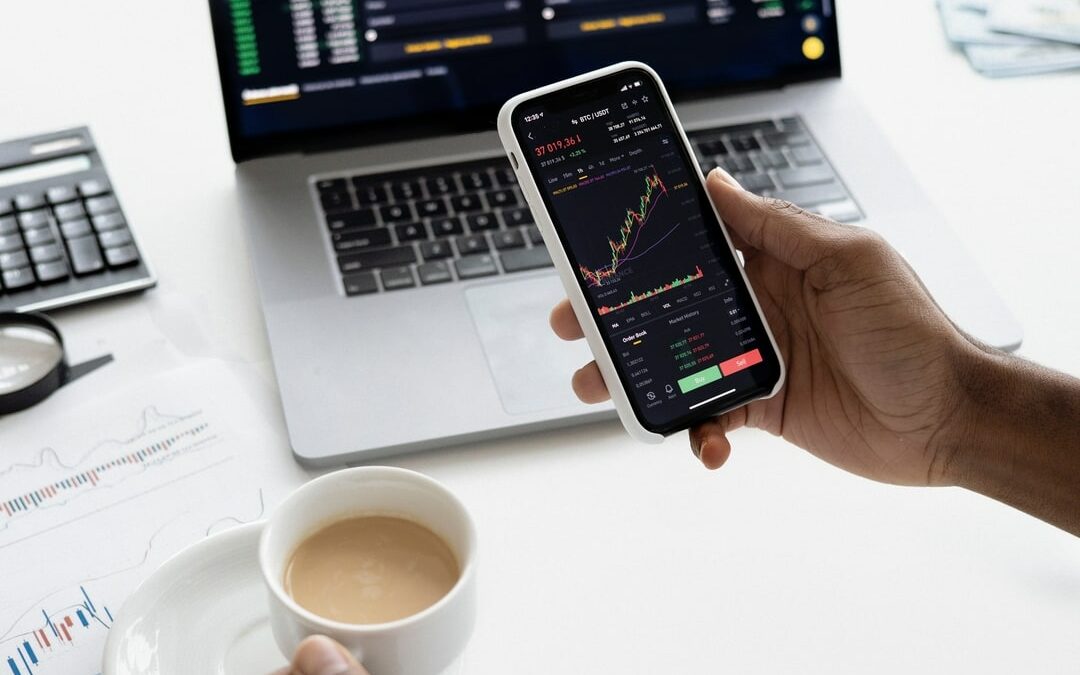 The total dollars spent on programmatic worldwide has seen a 54% increase in the last five years. Worldwide, more than two of every three display ad dollars is being spent programmatically.

According to IAB Programmatic in-house report, Latin America is not as large in programmatic spend as many other regions but is growing as mobile usage is rising dramatically accounted for 63% of LATAM programmatic digital display ad spend in 2019. Only 59% of LATAM organizations are buying programmatic advertising, which lags behind the U.S. at 75%.

Programmatic advertising has become a key element in most digital ad budgets for its scale and efficiency in targeting and placing digital advertising. This shift is changing the role that brands and agencies play in this arena and the structure of how they are managed.

The digital ecosystem is constantly evolving through innovation and technological advancements, which will create new opportunities and needs within programmatic, both for brands and agencies.

← Stop Leaving Money on the Table: Bridging the Reporting-to-Optimization Gap